Located in Melbourne’s Southbank, Australia 108 is a remarkable feature of Melbourne’s skyline. Designed by Fender Katsalidis Architects, the cloud-breaking megastructure features a distinctive golden Starburst 210 metres above the ground protruding from levels 70 and 71; a feature which pays tribute to the Commonwealth Star on the Australian flag and that has been described as a feat of engineering. Australia 108 has redefined apartment living and boasts world-class amenities including two infinity pools, dining rooms, theatres, spas, libraries, vertical gardens, gyms and lounge areas, with residents living above the Starburst able to enjoy their own private VIP zones and exclusive pool. 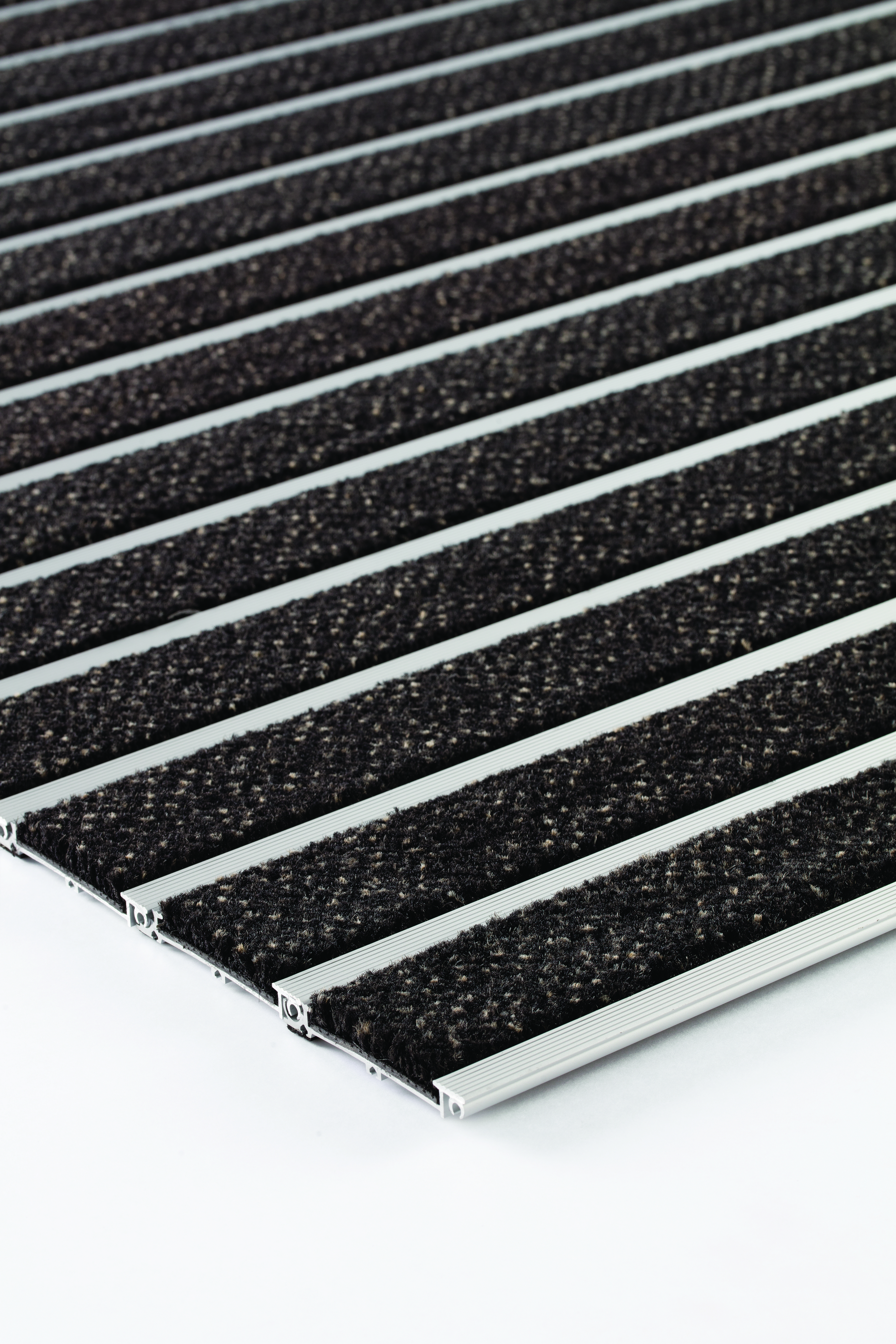 Trusted by you for over 40 years

The Sydney and Melbourne teams have both been very helpful with my current jobs. 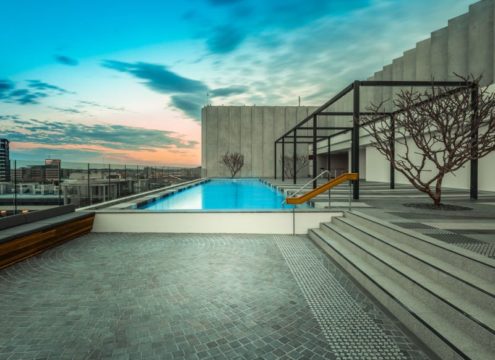 Get new industry and product news delivered to your inbox monthly.